Libya: Airpower, SOF and the NTC

Posted on 01 Sep 2011 by Courtney Messerschmidt 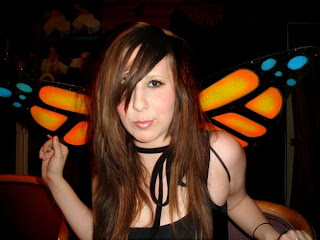 Nick Prime gets his cherry popped over at das Elkus gruppen’s “Fear, Honor and Interest” (a group hug strategic website featuring sev cutting edge all stars) with a delish bit about Libyavention and future ‘ventions.

If such limited contributions of men and resources could achieve such a strategically decisive result here, well this must be the recipe for future conflicts. If so much can be accomplished with so little, well we wouldn’t need large combat brigades, we wouldn’t need to get bogged down in quagmires. Just send in a few A-Teams, a few SEALs, some Combat Air Controllers and the B-52’s, B-1B’s, A-10’s and AC-130’s, shake lightly let sit for 4-6 months and presto! Fledgling democracy made easy….it could work right?

Not so fast, while airpower and special operations forces punched far above their weight in Afghanistan in ’01 and seem to have done so here, it’s important to understand the relationship between these tremendous capabilities and the strategic end state their capable (or incapable) of achieving. The limitations and strengths of these two extremely valuable strategic assets are significant enough to deserve their own post, so that will be saved for future consideration.

Pic – “So what’s up with all that Kaiserlicious pic chiz over at FHaI?”