Posted on 22 Nov 2011 by Courtney Messerschmidt 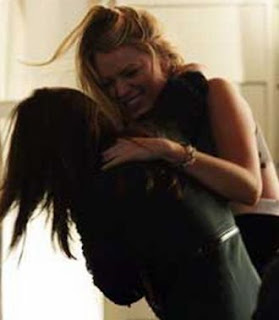 As Starbuck notably noted earlier – yours truly got to partake of the infamous Committee of 5‘s Iran Wargame @ that ancient Preysbsomething something school in Davidson (“Ain’t no big deal – it’s innocent”).

Let’s just say it’s gon wreak a heck of a lot of havoc I’m here to tell you.

Got a hat? Better hang on to it!

Hot and hoping to get it all scholarly and up in multi parts (it was HUGE y’all!!) the next few days along with input from sev real life big shot VIP refs – who were totally taken aback at the results